The Leaders of the Industry and
Our Chapter 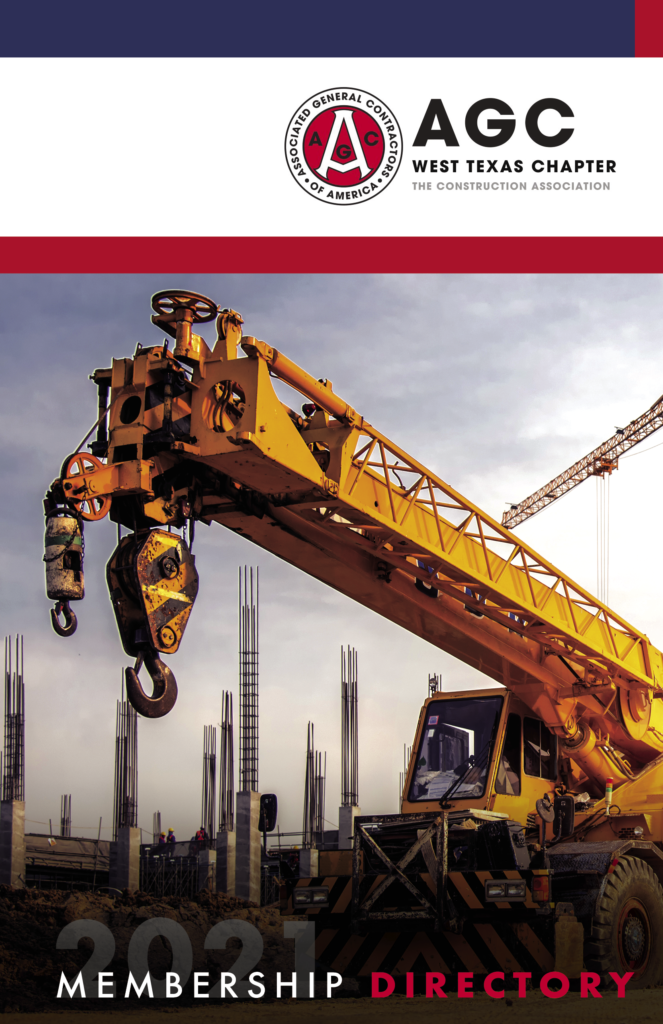 Click on the link to view the WTAGC Newsletter: 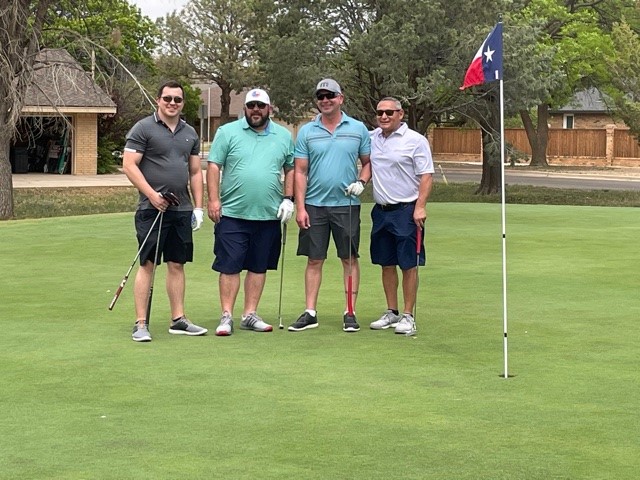 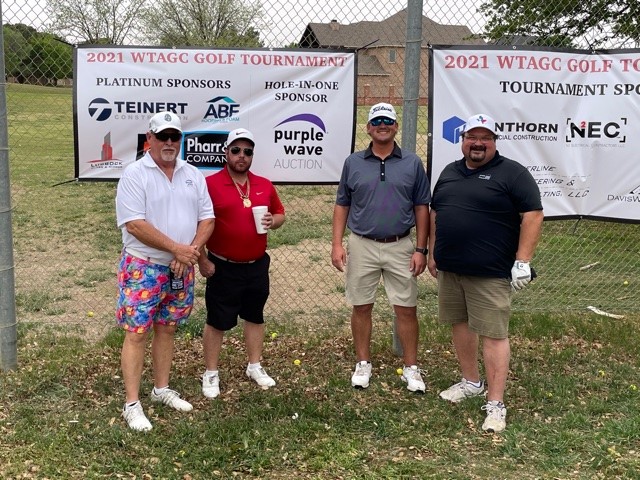 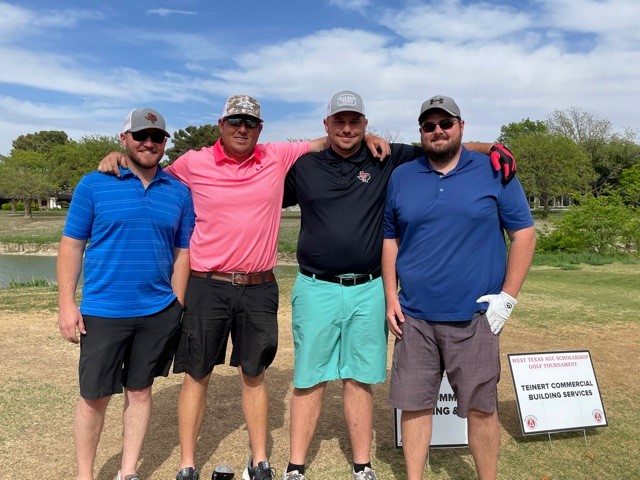 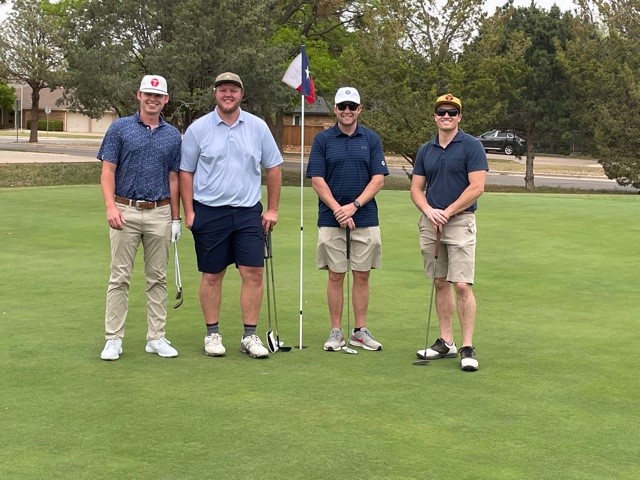 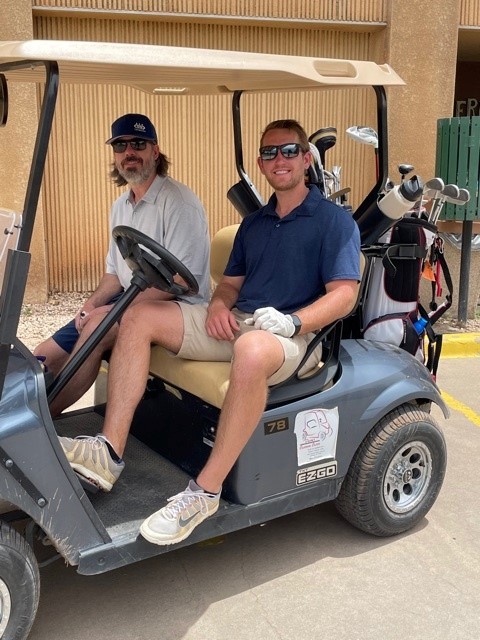 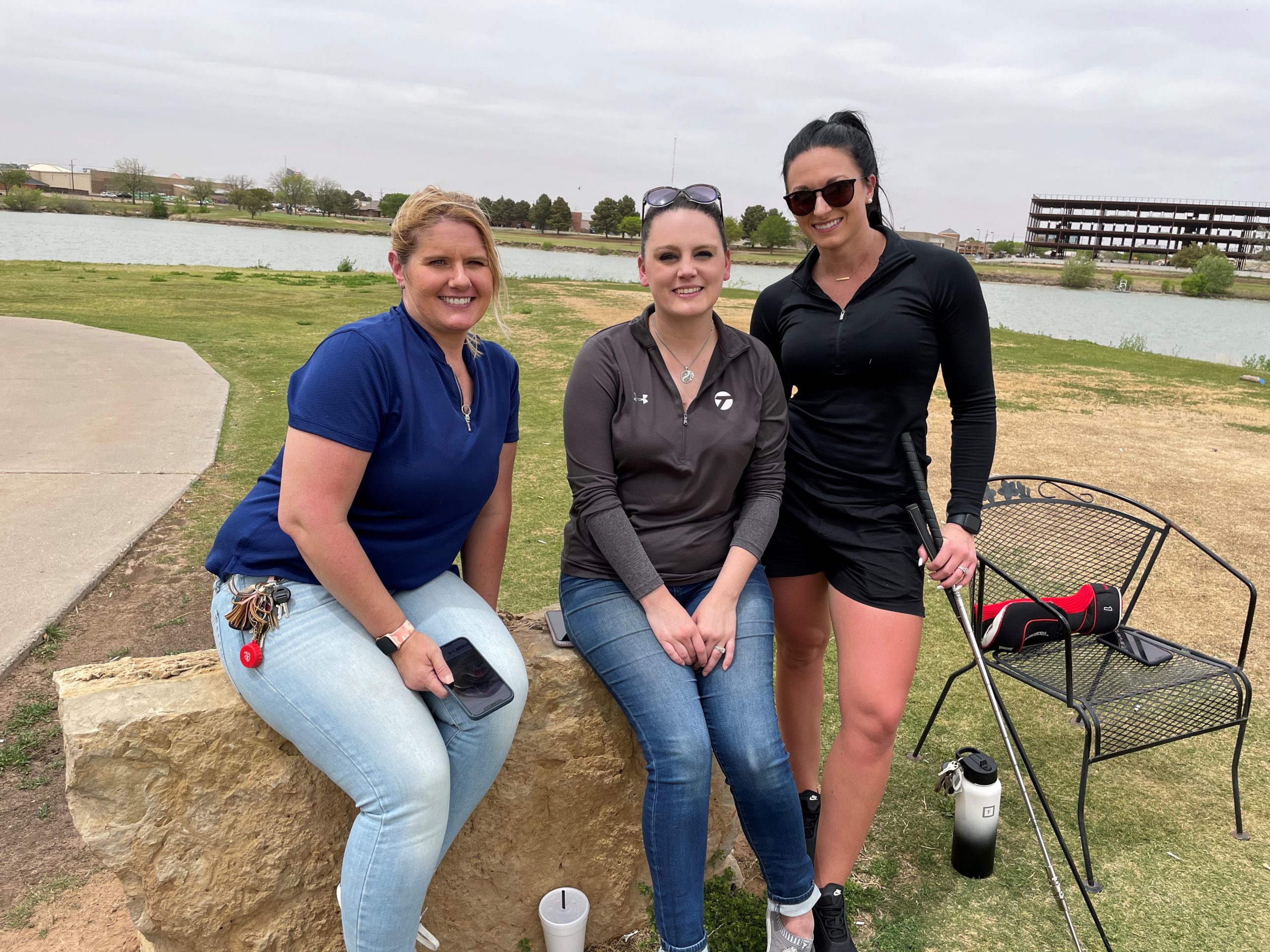 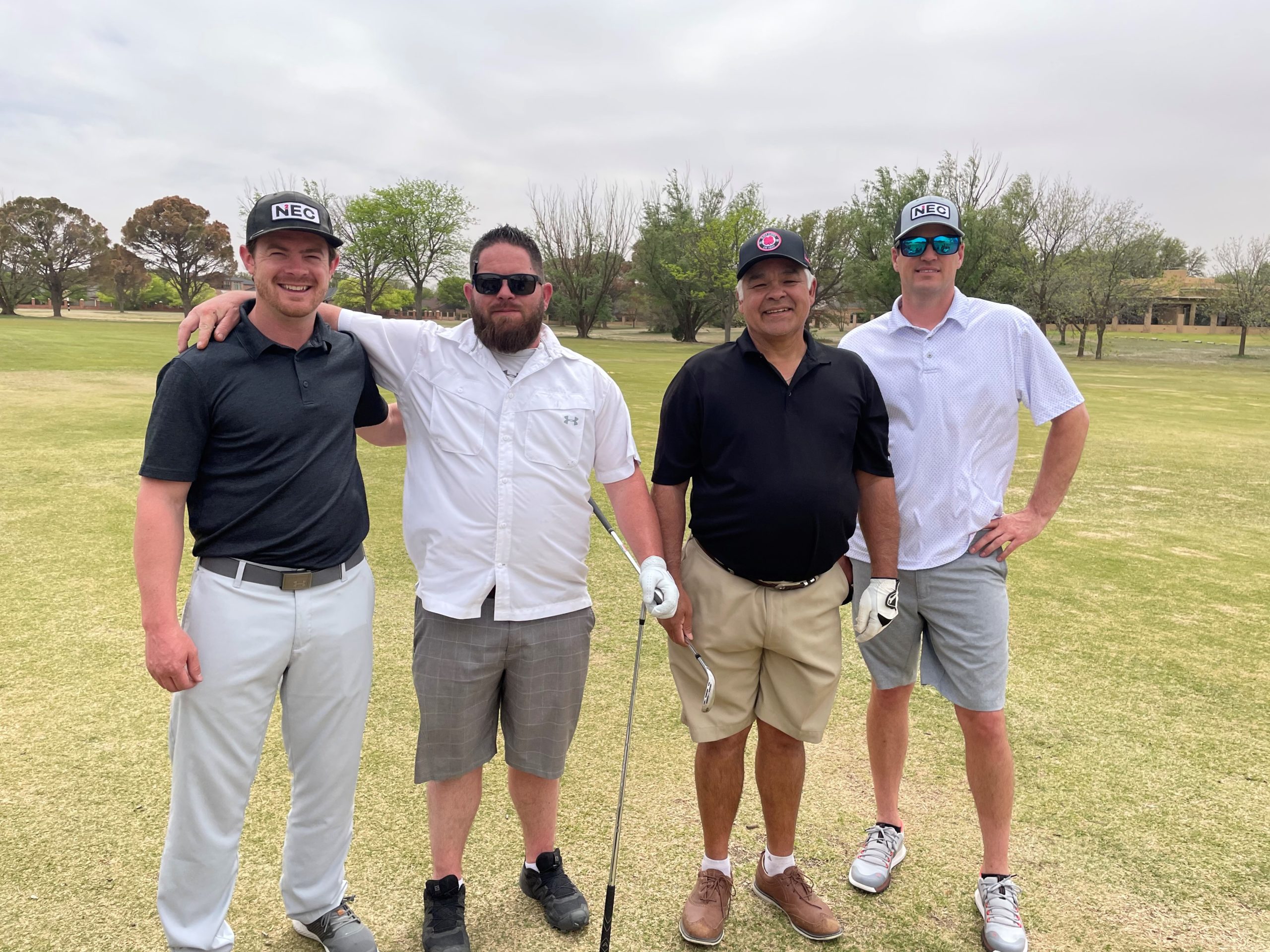 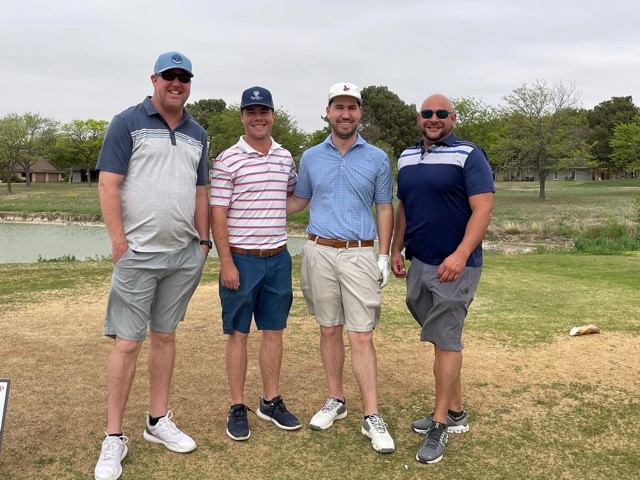 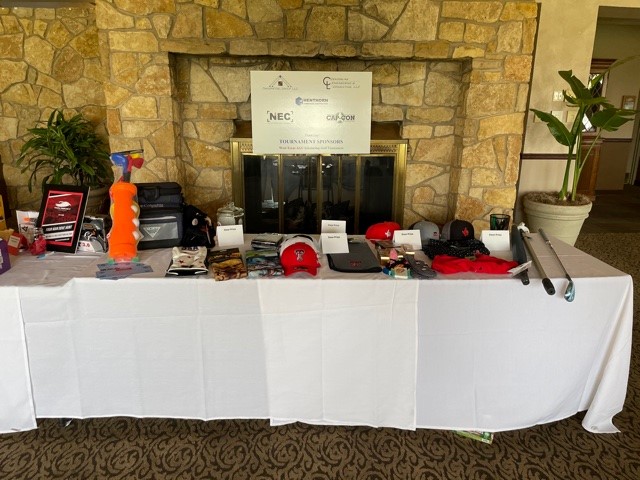 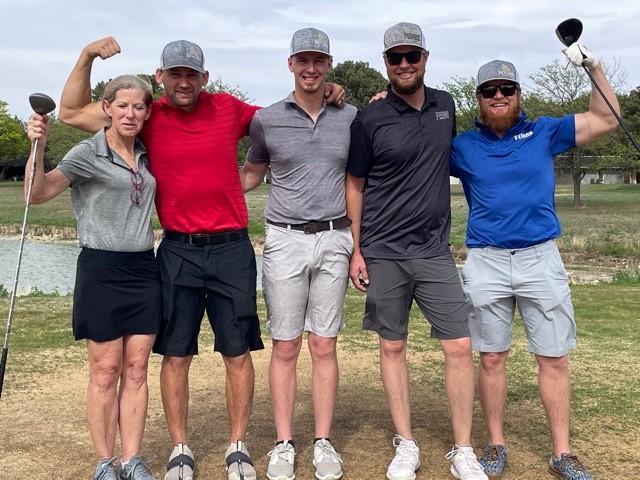 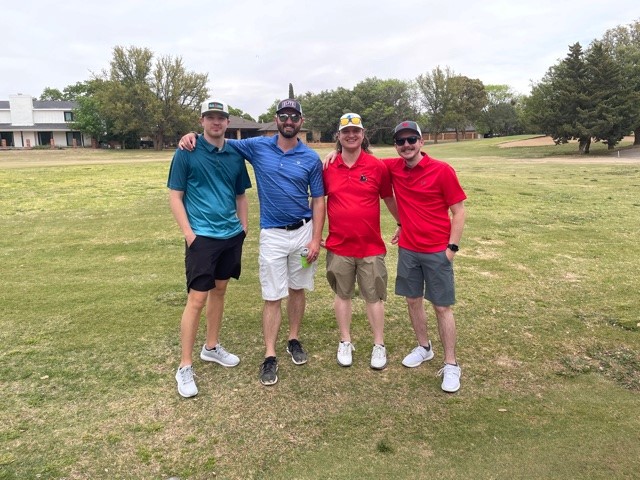 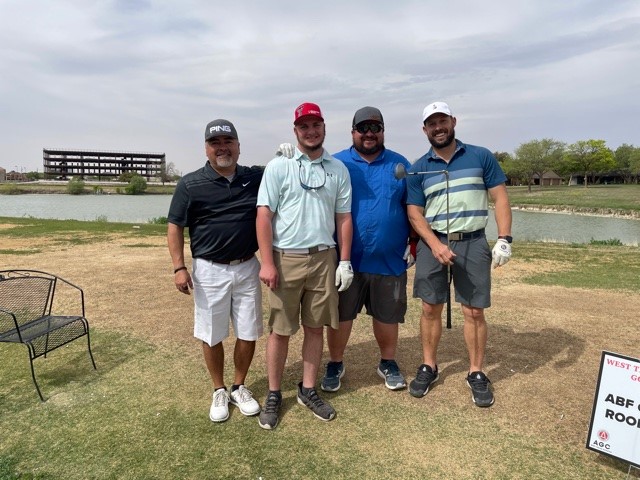 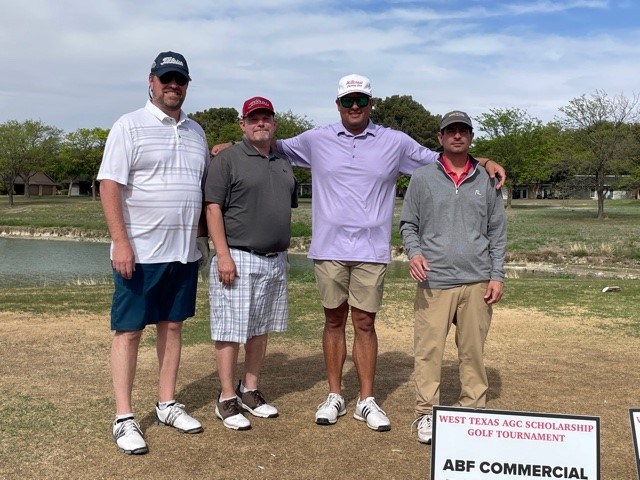 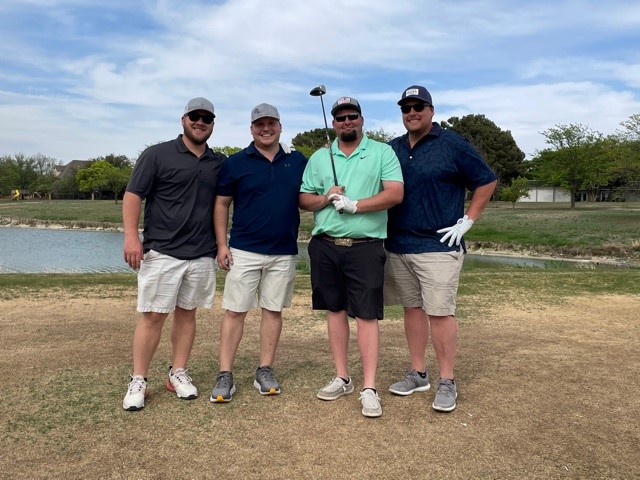 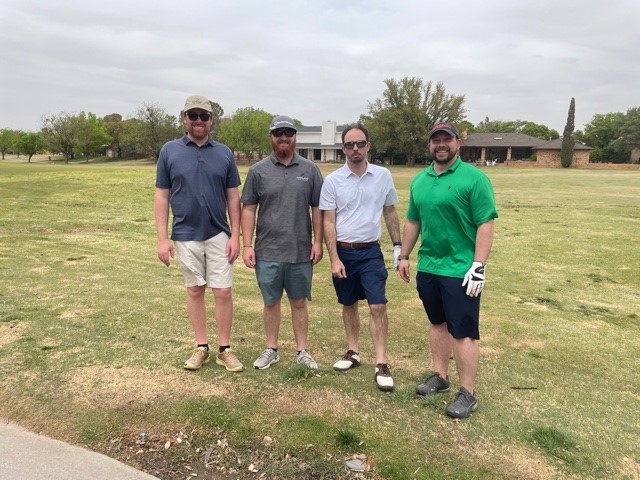 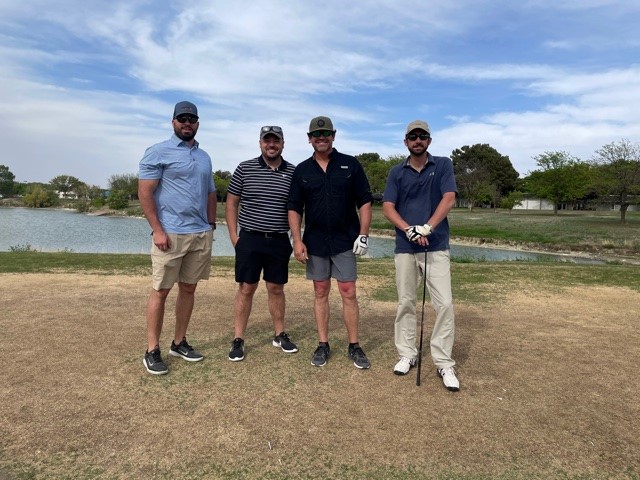 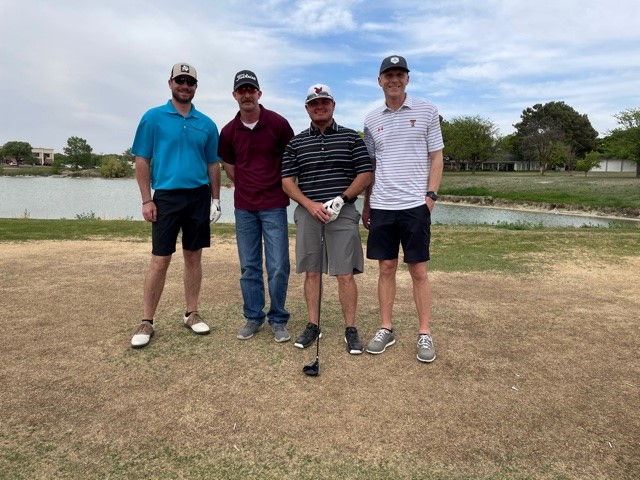 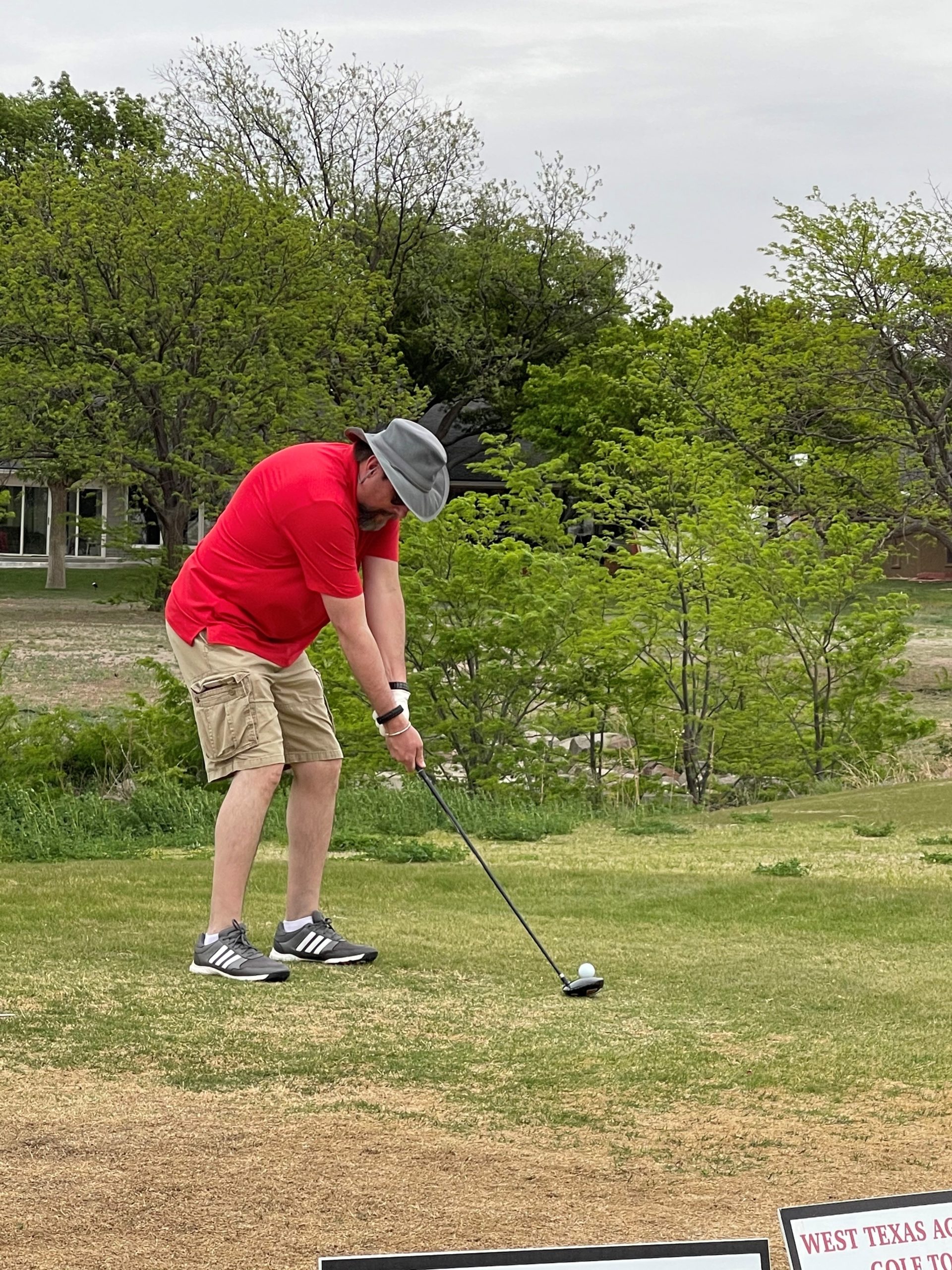 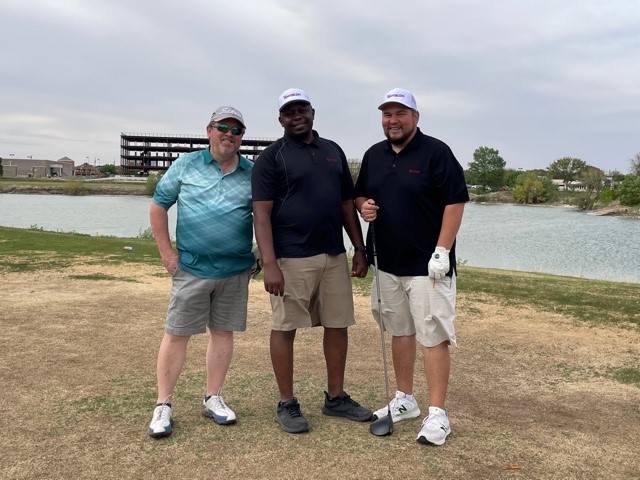 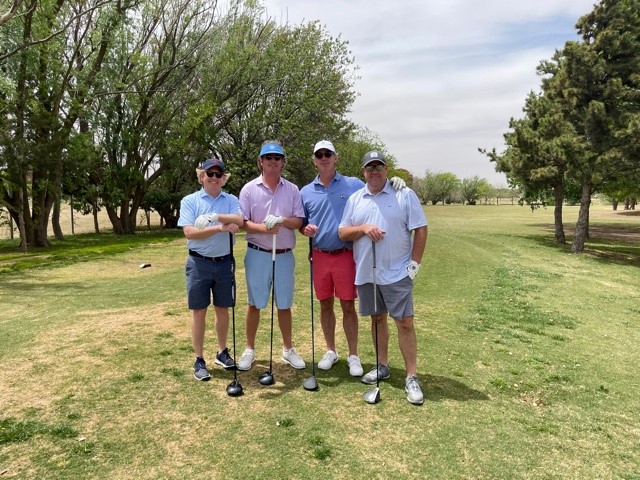 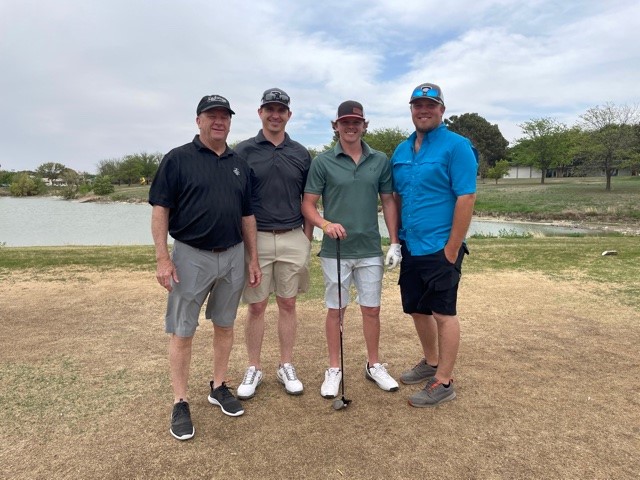 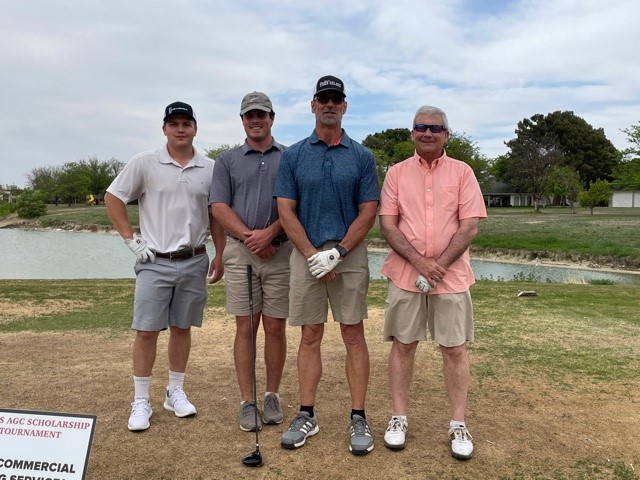 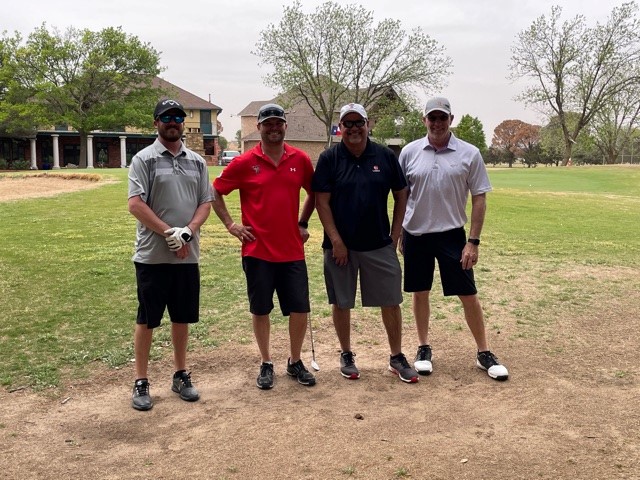 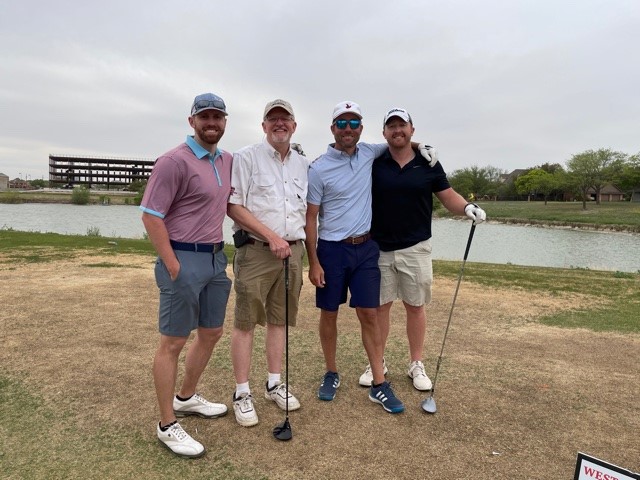 Location & Size  Incorporated in 1952, the West Texas Chapter is one of the largest geographical AGC Chapters in the United States covering approximately 75 square miles with 1.5 million population. Although organized as the West Texas Chapter AGC; the territory includes 69 counties from the Red River at Wichita Falls, moving west to Lubbock and the New Mexico border, out to the far reaches of the Permian Basin and loop back south east of Abilene into northern areas of central Texas.

Members  General Contractors, Sub-contractors, Suppliers, and Professional Service members’ make-up the chapter membership. Our firms range from family owned business to large corporations with offices in multiple cities and states. The concentration of membership is located in Lubbock, Midland/Odessa, Wichita Falls, Abilene, San Angelo, and the Brownwood areas.  Construction opportunity and room to grow is clearly a plus for members in West Texas AGC.

Purpose  The desire to uphold the industry’s highest standards while members remain at the forefront of the competitive construction market is the focus of the programs pursued and provided by West Texas AGC. The counties shaded in grey on the map below are in the West Texas Chapter incorporated territory. 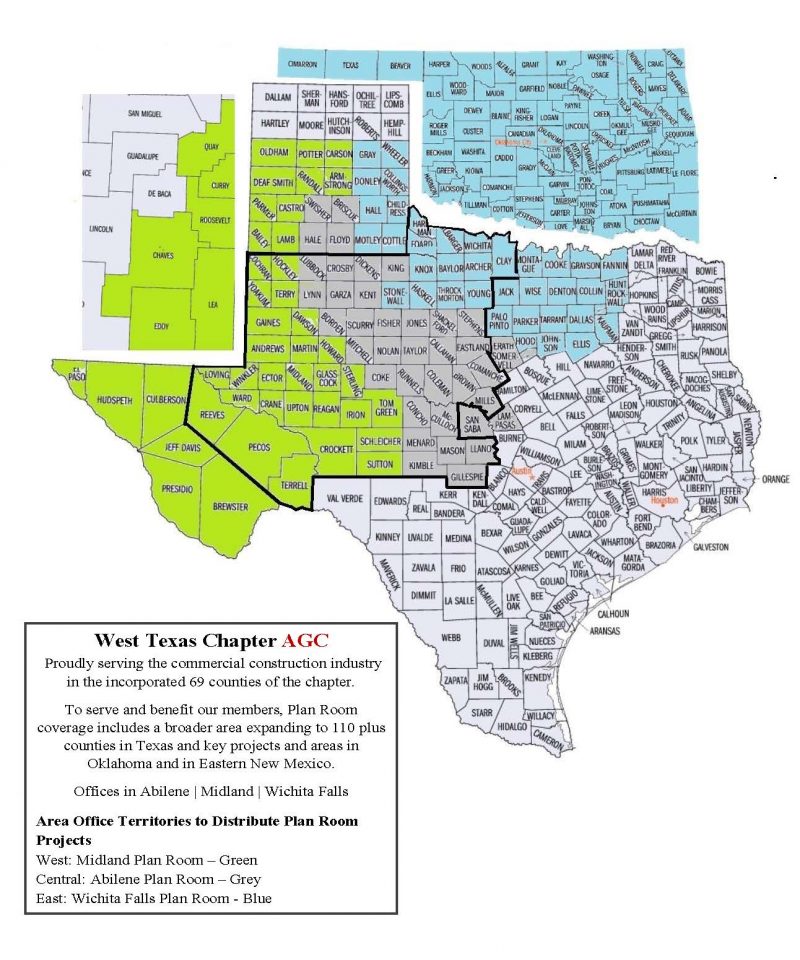 The Chapter has some valiant statistics. They are:

Check us out on Facebook/Twitter